Roses 101: Becoming the most Popular Flower 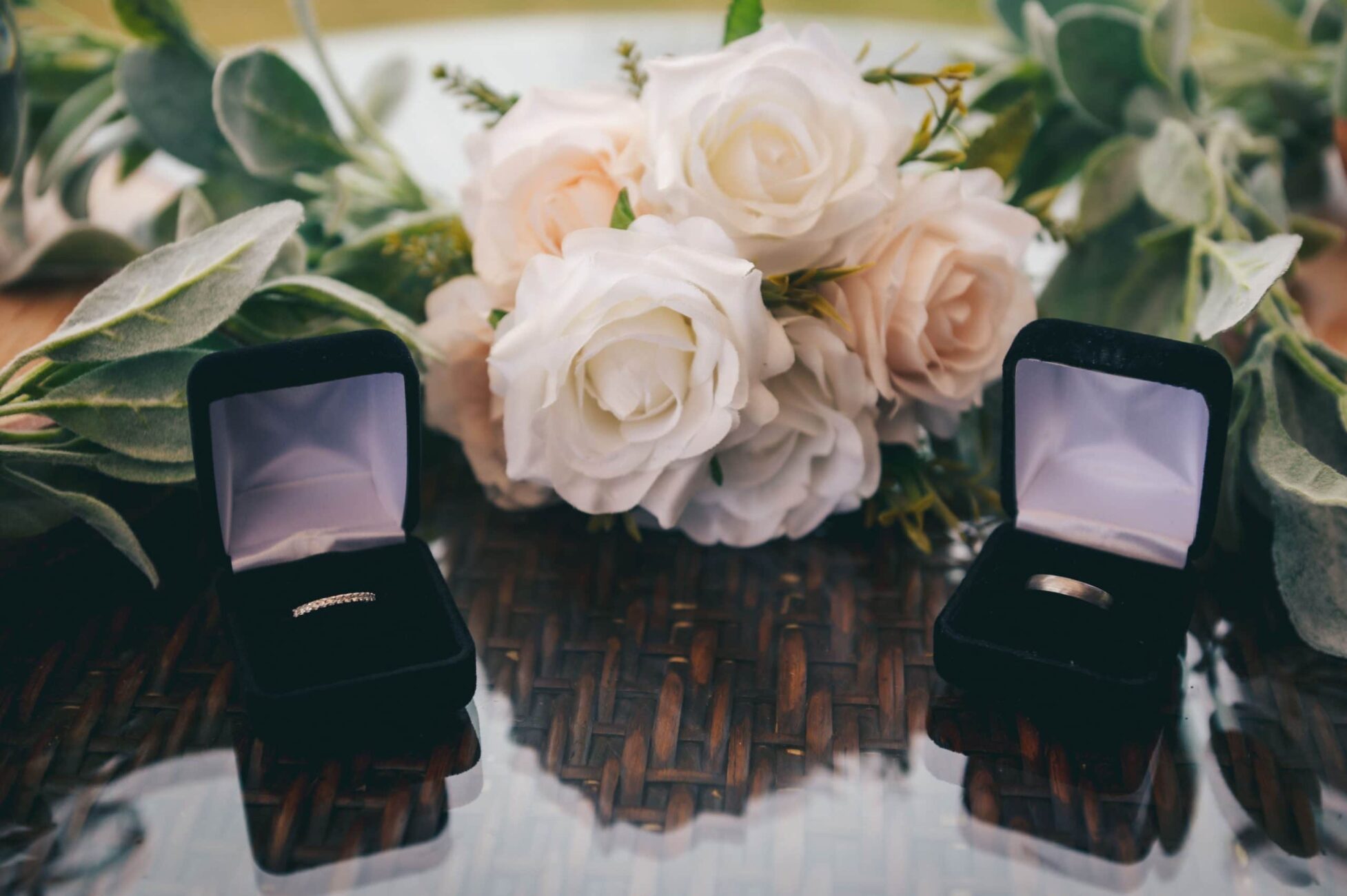 Whether we like it or not February has long been a month associated with love and romance, even before commercialism this was the month to celebrate important and cherished relationships in one’s lives. And with this time of year we have an appearance of a very notable flower that might as well be worth its weight in gold (only during mid-February though): roses.

Being in the wedding industry, our interactions with roses surpass this month and we see them all year round as they are one of the most popular flowers used for weddings. These flower are so beautiful we can understand the appeal as they have gained the status of a classic.

How you might wonder does a flower even gain such notoriety? We were curious too, and so in honor of the 35 000 rose cultivars (yes you read that right) here is a litte look at their rise to prominence and the hold on our hearts.

Records appear over 5000 years ago, in China, where we find the first cultivated roses in gardens. There is even evidence that among nomadic trade routes, roses were planted. Before anything else that we know of today roses were like “hey, how are you? Take care of us”, and we did!

Roses make appearances in religious texts of Christianity, Islam and Buddhism. Cleopatra would ensure that roses were always around when Marc Anthony came to visit so that he would think of her whenever he would smell them. Ancient Romans were so fond of the flower that they cultivated Rosa gallica and married couples were crowned with these roses.

Although heavily associated with romance even in the beginning, this group of plants was additionally sought after for its medical uses. In medieval times it was believed these flowers could cure a plethora of illnesses.

The Science of the Rose

Ever heard of the words taxonomy and systematics? Both refer to a grouping of organisms based on certain things throughout time. We mentioned there are 35 000 cultivars, but what does that even mean?

So, the roses we know and love today are found in the genus Rosa, which is further subdivided into four groups, called subgenera. The largest subgenus is Rosa (again) and that is further divided into 11 smaller groups called sections.

In total there are over 300 species of roses, and from that gardeners and horticulturists have bred and created new variations, which is how that number hits over 35000, hybrids, cultivars, they’re all the same species but bred to accentuate certain features. The roses we see at flower shops and traditionally in bridal bouquets are known as the “Hybrid Tea Rose” and is classified as one of the oldest types of garden roses.

You might not even recognize a rose species that has not been bred, a species like Rosa virgininana has 5 petals, 5 tepals and both male and female floral parts in one flower. When people started to breed these flowers they mainly concentrated on making the flowers more full and changed how many petals they had!

Roses and the Wedding Industry

For almost as long as people have been celebrating unions, flowers have been there. Whether to honor certain gods/godesses, foretell good fortune and fertility or even to hide certain unpleasant body odors (looking at you medieval periods).

One theory as to the roses claim to fame has to do with their versatility, as you can find them in large and small, brightly colored or dull, smelling sweet and always nice to meet (in a wedding bouquet). Determining when they became an exclusive A-lister in the wedding industry is a little harder to track down, but somewhere around the Victorian Era do we see a rise in popularity in association with matrimony.

In the last few years we have started to see a shift in wedding flowers, although roses have not been cast aside just yet, other flowers are starting to make a captivating appearance. Will a rose always be synonymous with love and romance? We definitely think they won’t be replaced any time soon.

At the Flower Shop: “Do you have a rose by any other name?”

Are you recently engaged or know someone who is? If you have florals on the mind then definitely give us a follow on Pinterest where we are constantly saving the newest ideas and trends for all things wedding, including your florals.

Ps. If you’re planning your wedding you’re going to want to take a look at our Portfolio, and see if you can check wedding photographers off your to-do list! 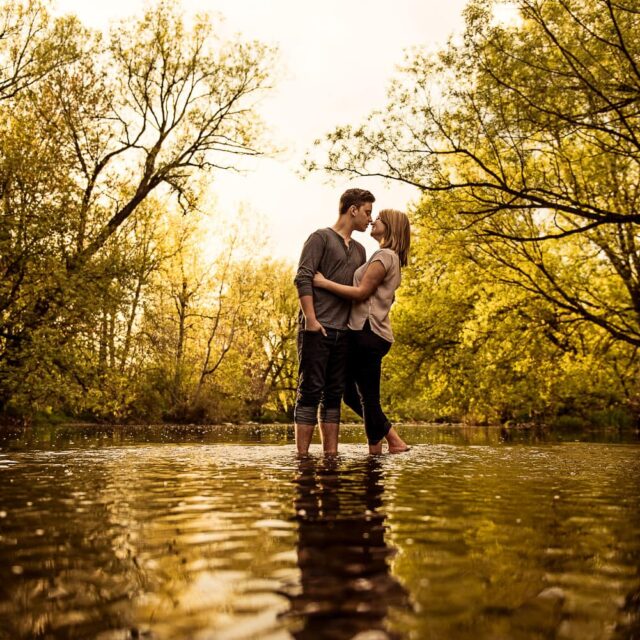 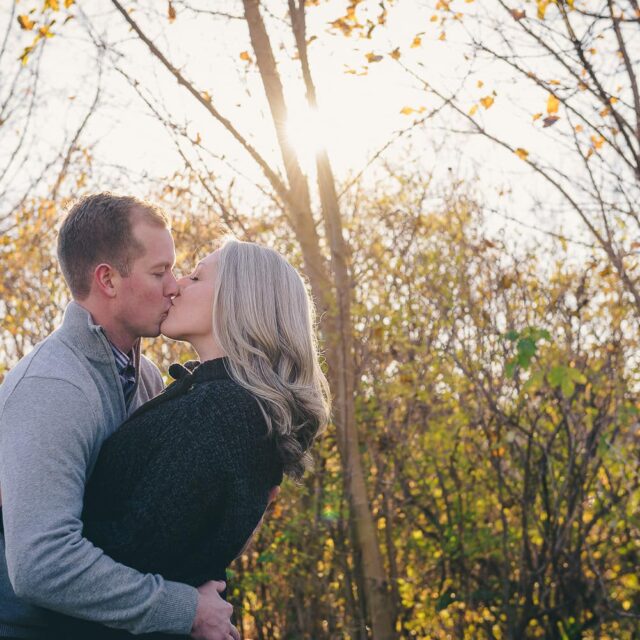 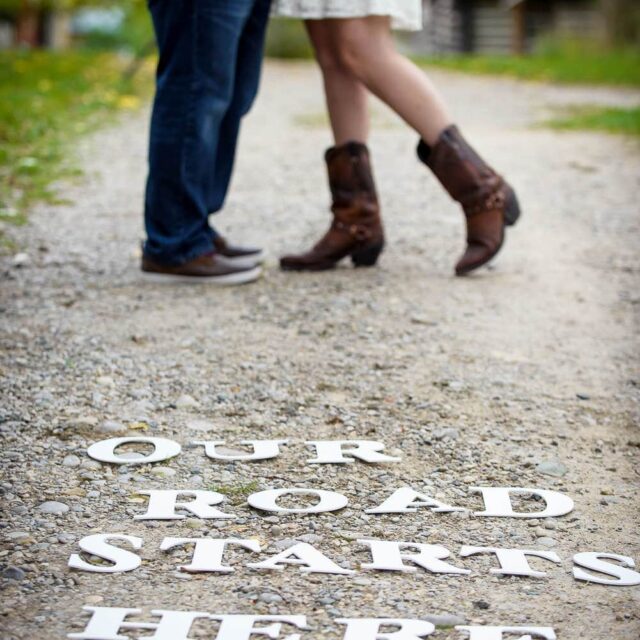 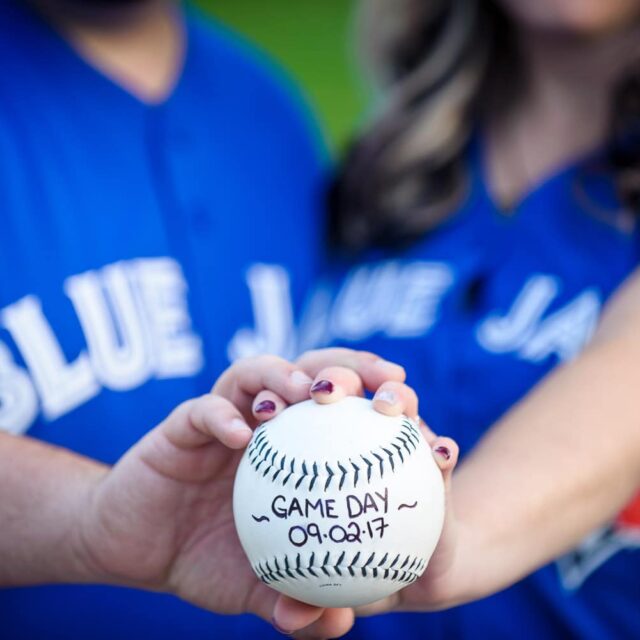 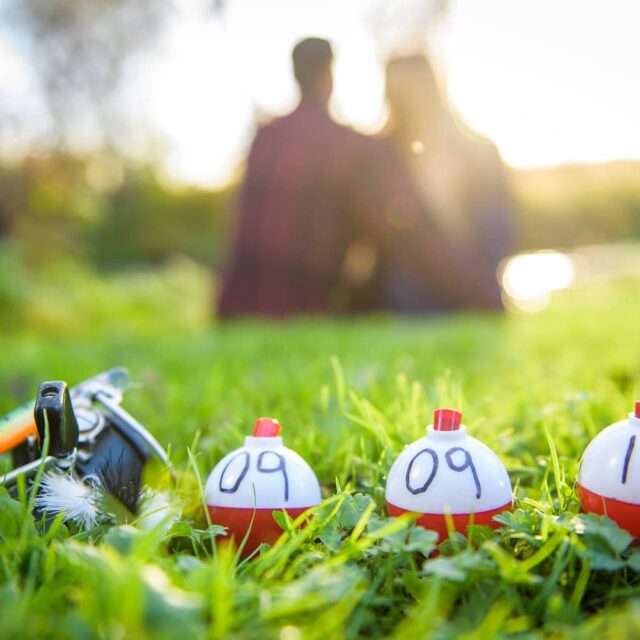 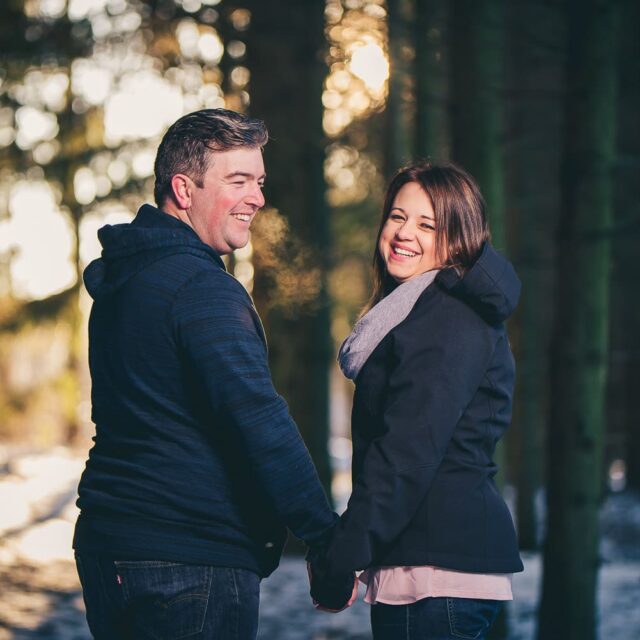